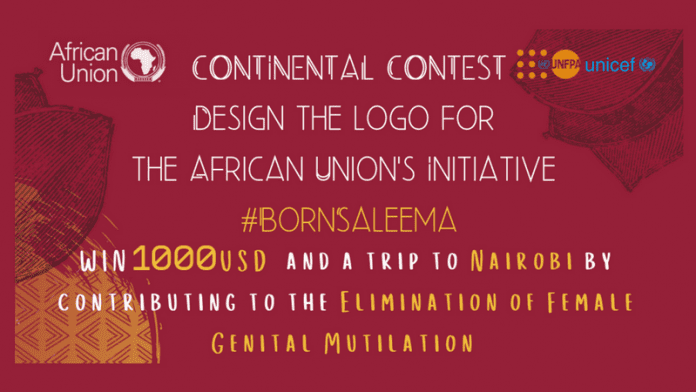 The African Union Commission, through the Department of Social Affairs, is establishing a Continental Effort focusing on getting rid of Female Genital Mutilation in Africa by 2030– The Saleema Effort

This Saleema Effort targets at altering the unfavorable social standards which Female Genital Mutilation is rooted in, by embracing a holistic method that considers this hazardous practice an outcome of a provided social, political, financial and anthropological context. The Commission thinks that it is just through boosting the cognitive social capital of neighborhoods as an entire, and neighborhood members separately, that Female Genital Mutilation will be deserted.

The Saleema Effort’s interaction project will hence concentrate on operating at grassroots level, engaging neighborhoods, youths and ladies to take an active part in the discussion that will form the Saleema Project.

Following this line of thinking, the African Union Commission wants to consist of young
individuals at the earliest phase, and at the core, of this procedure by introducing a
continental contest, available to all African Youth in between the age of 18 and 35, to
style a dynamic, ingenious and continental LOGO DESIGN for the Saleema Effort.
The logo design that will be chosen to be the visual identity of the Saleema Effort:

The winner of the competitors will: