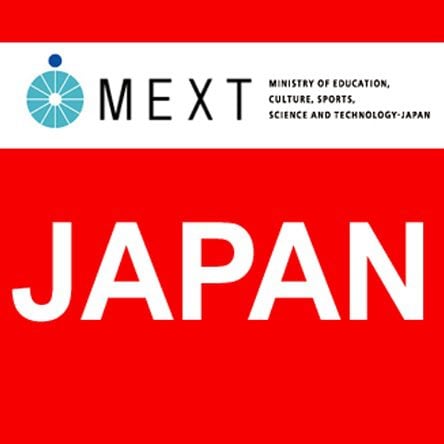 The Ministry of Education, Culture, Sports, Science and Technology (MEXT) offers scholarships to international students who wish to study at Japanese universities as undergraduate students under the Japanese Government (MEXT) Scholarship Program for 2021 as follows.

Tuition and Other Fees: Fees for the entrance examination, matriculation, and tuition at universities will be paid by MEXT.

For those outside of Japan