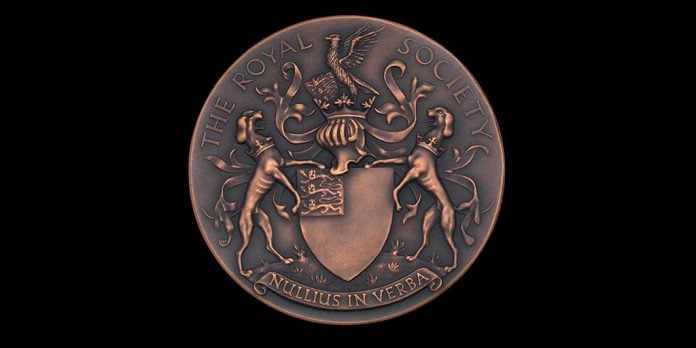 The Royal Society Africa Prize is to recognise research scientists based in Africa who are making an innovative contribution to the sciences. Winners will receive a grant of £15,000 to support their research. The medal is of bronze, awarded annually and is accompanied by a gift of £2,000. The prize was previously the Royal Society Pfizer Award which was last awarded in 2016.

The Royal Society Rising Star Africa Prize is to recognise early-career research scientists based in Africa who are making an innovative contribution to the physical, mathematical and engineering sciences. The prize was established in memory of Paul O’Brien FRS and his work encouraging excellence in science and education in Africa. Winners will receive a grant of £14,000 to support their research and a personal gift of £1,000.

The Royal Society Africa Prize (hereafter referred to as the Prize) will be made to an individual (hereafter referred to the Recipient) for an outstanding, innovative contribution to the sciences which contributes significantly to capacity building in Africa.
▪ The Prize is intended for researchers at an early stage of their research career with the potential to build a research project to follow on from the prize.
▪ The research must be based in Africa.
▪ The Prize will make a grant of £15,000, including VAT where applicable, to the Recipient for a research project and £2,000 as a personal prize for the Recipient.
▪ The Recipients must notify the Royal Society of any change in their status or location.
▪ The Recipients will also be awarded a specially struck commemorative medal and they are expected to receive the Prize in person at a ceremony at the Royal Society, except in exceptional circumstances such as ill-health.
▪ Nominations can be made by senior academics and members of the national academies of science.
▪ The project and nominee should be linked with an African centre of excellence, which would normally be a University, or equivalent research centre.
▪ Normally the Prize is given to an individual who has not yet reached full Professorship status.
▪ Nominators are required to submit two referees for the nominee. These will be requested once nominations have closed and are shared with the relevant selection committee.
▪ Referees should be as independent as possible – i.e. not from the same department, nor have published/ collaborated together with the nominee in the last 5 years. The referees should also not be a member of the relevant selection committee nor the Council of the Royal Society.

Visit the Official Webpage of the Royal Society Africa Prize 2021