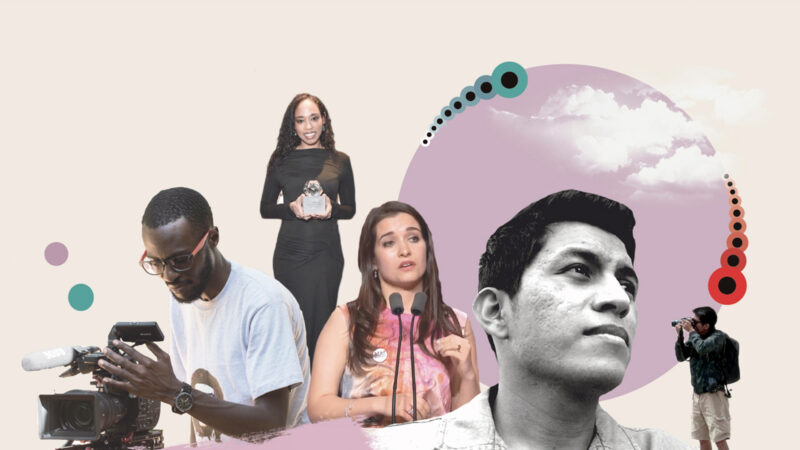 Now in its ninth year, the award enables journalists aged 30 and under, from countries with a Gross National Income (GNI) per capita of less than $20,000, to send in their best stories.

Each year they receive entries from journalists that are revelatory, prompt public debate and have led to, or have the potential to lead to, positive change in society. This year they want to build on that and introduce a new element.

2021 is the year of COP26, the pivotal UN conference that is being seen as crucial to agree action to avert global climate catastrophe. They have seen the number of environmental stories submitted for the award increase as journalists encourage them to engage with issues such as the impact of pollution, threats to biodiversity, sustainability and climate change. It is then fitting that they should introduce an environmental component to their 2021 Young Journalist Award.

Applicants will still be required to submit a portfolio of three stories and these can be a mixture of investigative pieces and human-interest stories. However, they will be asking all entrants to ensure at least ONE of the three pieces submitted has an environmental reporting focus. 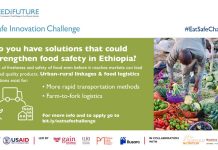 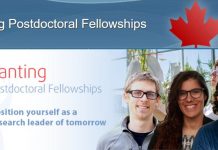